Honestly, we cannot imagine a simpler and more effective method to maintain the correct metabolic state of the organism than a system of 4 essential ions (it is supposed the properly coordinated metabolism is the real base of good health).

What are these 4 main ions?

1.  It is well known that the five elements in Traditional Chinese Medicine (TCM) also have an idea when Wood, Fire, Metal and Water elements are located around the Earth in the center.

It indicates certain equality of the four elements in comparing with the Earth element. 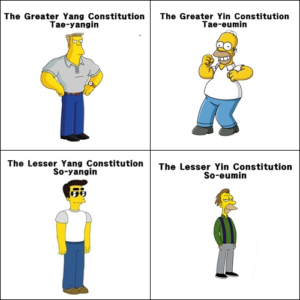 3.  Russian doctor Alexander Vyacheslavovich Samokhotsky in his dissertation from 1946 (“Experience in determining therapeutic patterns”, Odessa Medical Institute) published his invention – a method of treating of any chronic diseases with the help of only four basic minerals: potassium, calcium, sodium and magnesium. 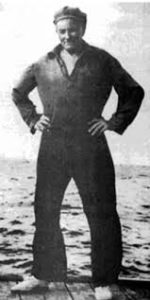 4.  In the orthodox western medicine, there is a term “action potential”, where bioenergetic transformations are highly dependent on the above-mentioned ions of A.V. Samokhotsky: Ca++, Mg+, K+, Na+: https://www.ncbi.nlm.nih.gov/pubmed/404651 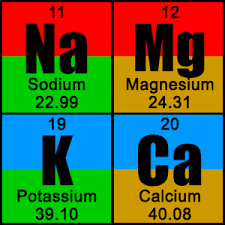 5.  Triplets of DNA mechanism that are coding structures of body proteins are also formed by only four nucleobases: cytosine (C), adenine (A), guanine (G) and thymine (T): 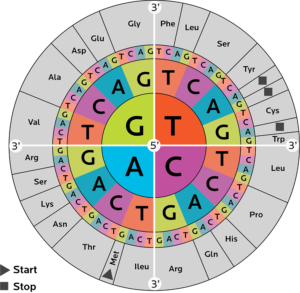 6.  The structure of the Poynting vector (the mechanism of energy propagation) also consists of four components: E-, E, B-, B (magnetic and electric fields in the context of positive and negative polarity values). 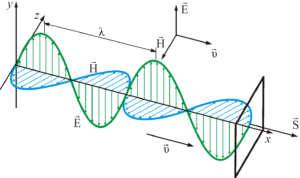 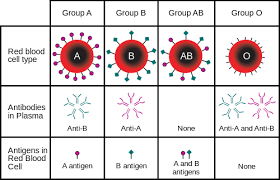 Thus, there is a very reasonable to assume that the similarity of the phenomena of Nature in many aspects reflects the manifestation of the sole universal physical law of motion and energy conversion.

The value of the mutual balance of the four elements provides the so-called steady movement of energy (“smooth” Qi in the philosophy of Traditional Chinese Medicine). Such uniformity, apparently, provides an error-free implementation of the programs of the genetic apparatus of living organisms and contributes to a long and healthy life.

Our research on the connection of pulse patterns with the vibrations of the four basic elements of metabolism makes it possible to maintain a healthy state of the body in a natural and safe way and thereby contribute to its longevity. For practical use, the “Recipe” function of the PMA program is used, where the Six Ions file is selected (the latest software version with this file can be downloaded in the Download section of our website www.pulse-academy.com).

Now whether, seasons and changes in nutrition can be offset by Ca++, Mg++, K+, Na+ naturally and at the right time.